A Pillar of Light

“…When the light rested upon me I saw two Personages, whose brightness and glory defy all description, standing above me in the air. One of them spake unto me, calling me by name and said, pointing to the other—This is My Beloved Son. Hear Him!”

This is a special offer directly through my site, currently taking Paypal only. For additional frame and size options, paintings, and payment options, please visit my profile at Havenlight.com/chad-winks

A Pillar of Light

Perhaps the most significant event in the Church of Jesus Christ of Latter-Day Saints, perhaps one of the greatest events to ever unfold since Christ’s resurrection to those who believe, is the account of Joseph Smith’s first encounter with Deity. Specifically, the moment when God the Father and our Savior, Jesus Christ, appeared to the young boy and called on him to perform a great work in this last dispensation. The result of this painting was firm in my mind from the beginning, and this is one of those instances where I can say that it turned out almost exactly as I pictured it. I wanted to capture that exact moment when the light appeared above Joseph, as if I had a high speed camera was pointed at the grove from a distance, and it snapped the picture at the perfect time. I wanted to get a sense of that moment, literally and symbolically, that chased the darkness that encompassed Joseph, and introduced the light of a new dispensation to a world that was also in spiritual darkness.

“In humility, we declare that in answer to his prayer, God the Father and His Son, Jesus Christ, appeared to Joseph and inaugurated the “restitution of all things” (Acts 3:21) as foretold in the Bible. In this vision, he learned that following the death of the original Apostles, Christ’s New Testament Church was lost from the earth. Joseph would be instrumental in its return.” – THE RESTORATION OF THE FULNESS OF THE GOSPEL OF JESUS CHRIST – The First Presidency and Council of the Twelve Apostles of The Church of Jesus Christ of Latter-day Saints 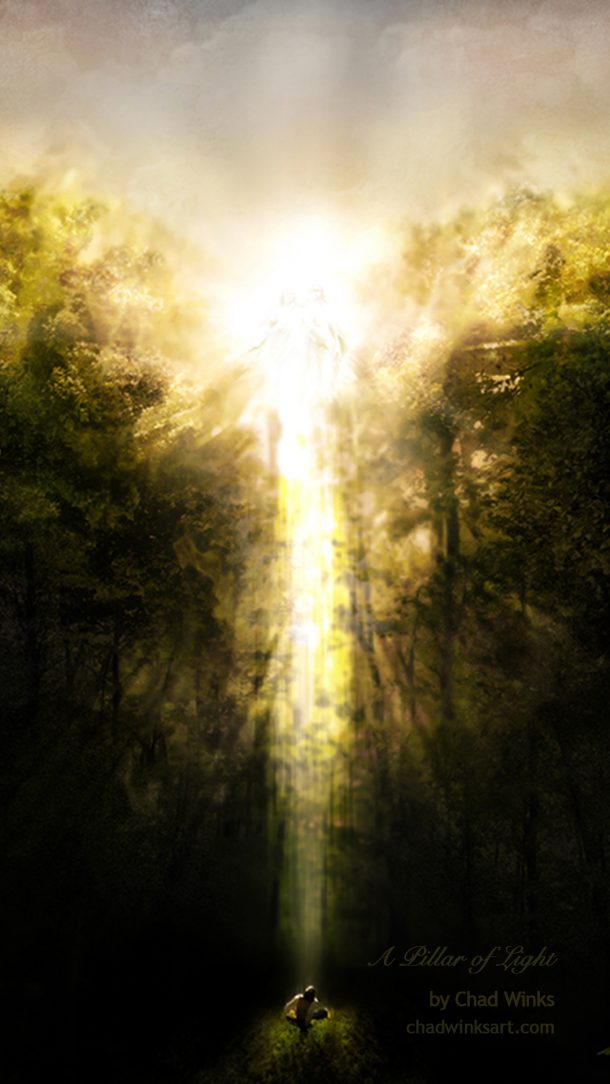 The Art of Chad Winks mailing list will keep you up to speed with new artwork, print specials, events, and more... (I don't like spam as much as you, so I'll never do it!)

You have Successfully Subscribed! 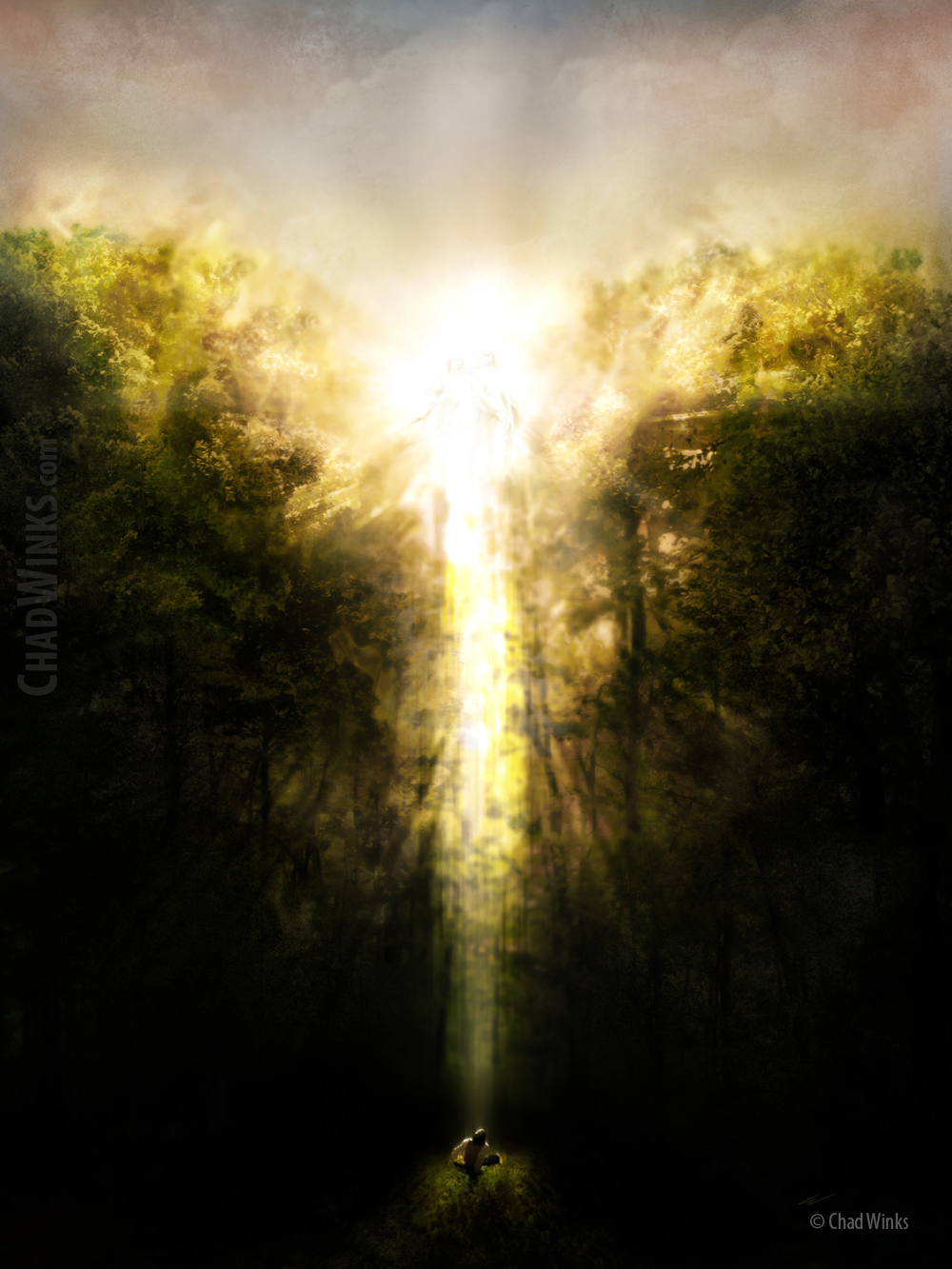